We are proud to have three YECA Project Leaders working in Iowa this year at Dordt College and Northwestern College. Each has engaged with presidential hopefuls over the past few months leading up to the Iowa caucuses, asking the candidates about their plans to address the climate crisis.

YECA encourages all of our elected officials to support responsible and comprehensive climate policies, and you can assess the candidates' responses here. As we move through the primary season and into the general election, we will continue to ask all remaining candidates to offer their best climate solutions.

Below are two opinion pieces that were written by Anya and Lincoln: 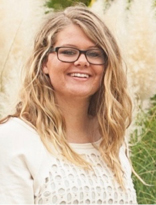 So who will best fill each of those roles? It’s a question I’ve been asking myself for weeks. Becoming a well-informed voter during this season has been a daunting task.

Over the past four months, as a local representative for Young Evangelicals for Climate Action, I have attended multiple GOP events and listened to a number of speeches by those interested in assuming the highest political office in our country...read more 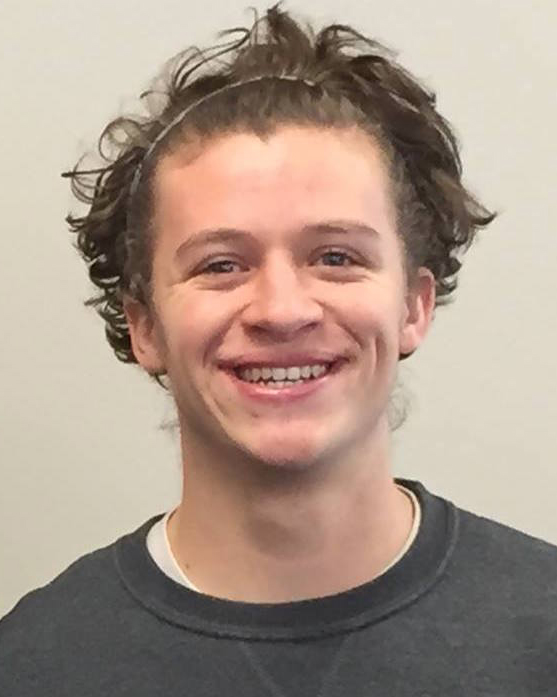 “It didn’t use to be like this. Environmentalism used to be an issue everyone cared about,” remarked the elderly man, as he shook his head sadly.

Last fall, Northwestern College (IA) invited presidential candidates Rubio, Fiorina, Christie, and Santorum to speak. A few other student leaders and I organized a group of around 40-50 college students and community members to wear t-shirts reading, “What About Climate Change?” to the event. Our goal was not to protest, but to invite the candidates to address the issue; to help them understand that we Christians care about what I believe to be the biggest global threat to humanity. The quote from the man above is just one of many I heard that night…read more