From the desk of Brian Webb at Climate Caretakers.

The United Nations climate conference is a beautiful menagerie of people from literally every nation and culture on the planet. Walking through the halls one hears dozens of different languages. We are all here as a unified body of humanity to combat a truly global problem that requires us all to work together. That’s the beauty of the Paris Agreement—it brings every nation into a collaborative framework characterized by a positive spirit of hopeful action. Well… almost every nation. 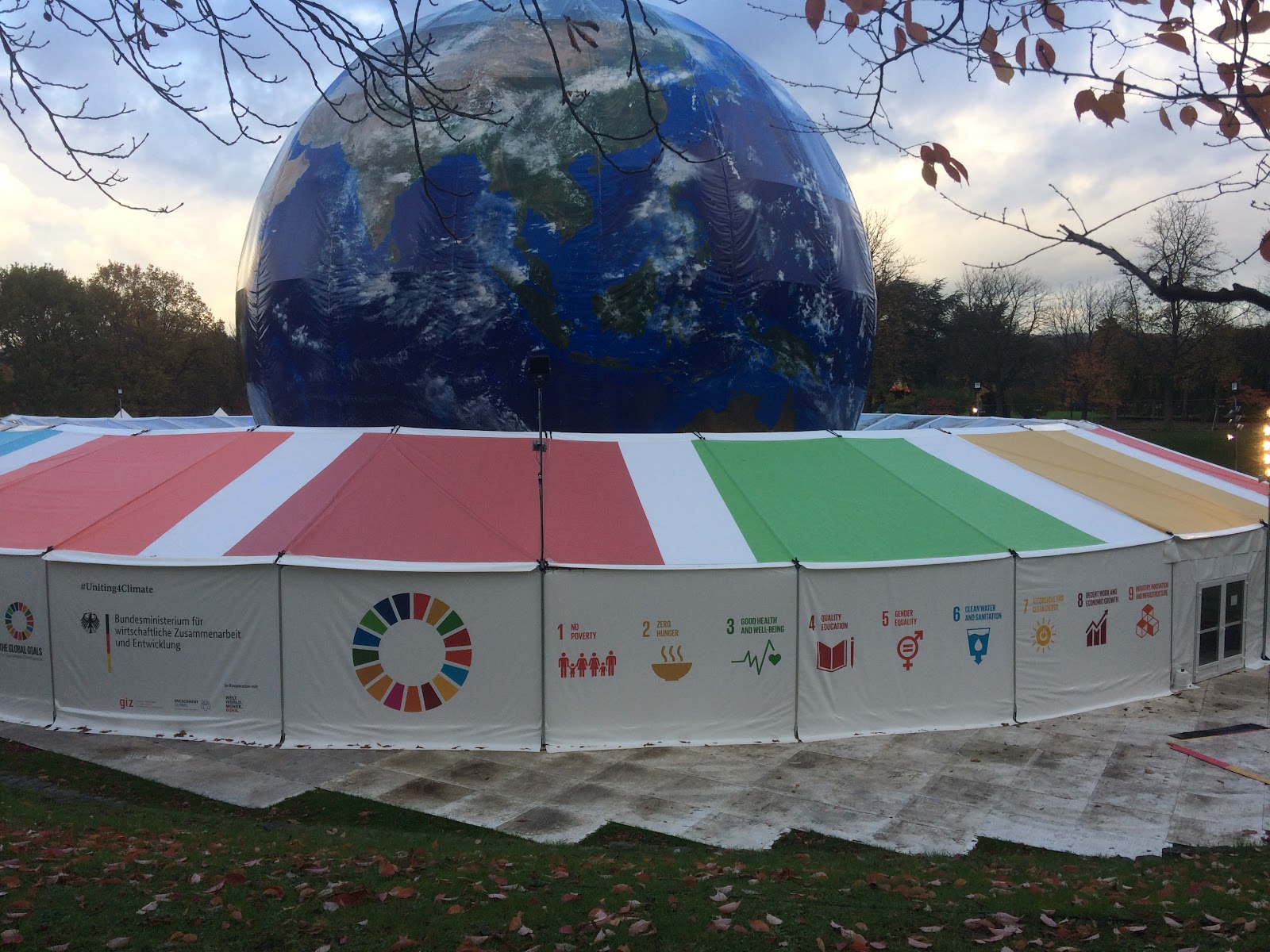 While we are all united in our effort, we are not all equal in our culpability, nor in our capacity to solve the problem of climate change. Those of us living in wealthy, industrialized nations have been blessed with much. Unfortunately, it is our wealthy lifestyles that serve as the primary contributor to global greenhouse gas emissions, and thus to global warming. In contrast, impoverished nations—who do not contribute toward the problem—suffer the most from its impacts.

Tuvalu is one such nation. Tonight I met up with an old friend, the Reverend Tafue Lusama, who is here in Bonn to represent the nation of Tuvalu at the global climate summit. Rev. Lusama was speaking on a panel entitled “Pacific Night for Climate Justice,” which helped bring awareness to the plight of his people, who live only a couple feet above sea level. In fact, according to current best estimates, the nation of Tuvalu will only be inhabitable for another generation or two before sea level rise submerges this low-lying island nation entirely. At that point, his people will have no homeland.

This is what is meant by “loss and damage.” Loss and damage refers to the reality that impoverished countries with fewer financial resources are suffering disproportionately from climate change. Just as when a plaintiff in a court case seeks “damages” for unjust suffering, the people of Tuvalu rightfully deserve to be compensated for the losses that we have caused them. Loss and damage is one of the stickier aspects of the Paris Agreement, but it’s also one of the most important when considering issues of justice.

“I would like to travel less frequently, but I must represent my people to the world,” the reverend emphasized to me after the panel. 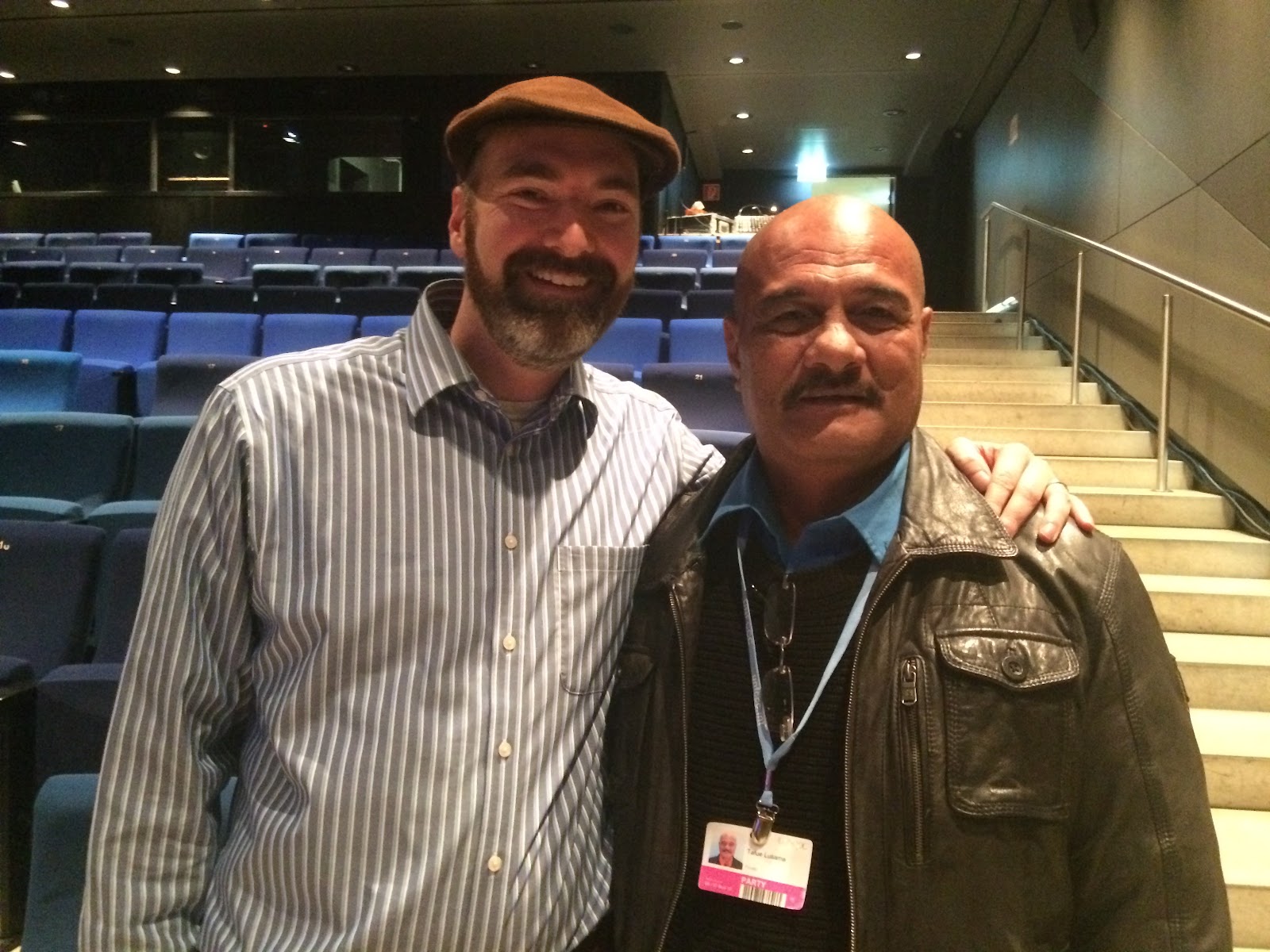 One thing that seems clear to me is that our efforts to solve climate change are not commensurate with our contribution to causing it. And it is the most impoverished in the world—people like those living in Tuvalu—who suffer loss from this discrepancy.

As the second week of the COP begins, pray that progress will be made on identifying a mechanism that can account for loss and damage. Pray that wealthy countries will step up their efforts and make greater contributions for those who are most severely impacted. And pray for the people of Tuvalu and other low-lying island nations who are on the front lines of climate impacts.