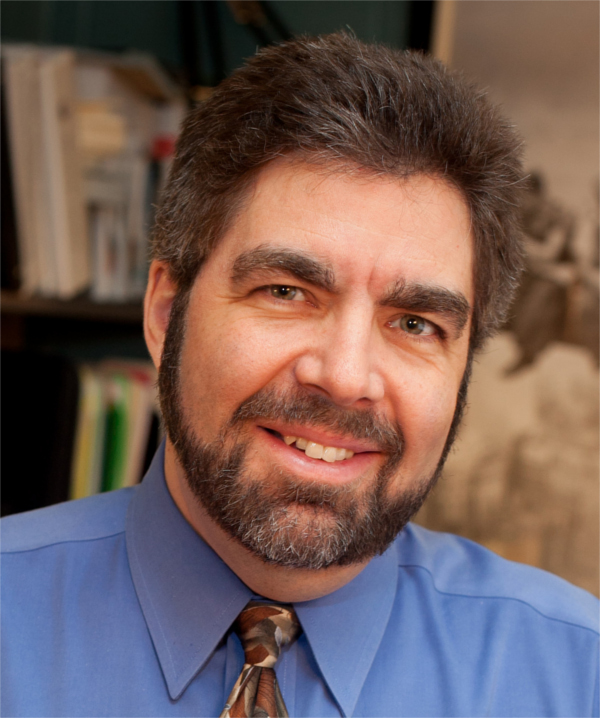 Vincent Morris is the Executive Director of the Higher Education Practice at Arthur J. Gallagher Risk Management Services. He graduated from Gordon College in Massachusetts with a dual major in Youth Ministry and Biblical and Theological Studies.

After a decade as a youth minister in the western suburbs of Chicago, he embarked in a new direction, becoming Director of Risk Management at Wheaton College in Wheaton, Illinois. There Vince was responsible for a wide range of duties encompassing the health and welfare of students, faculty, staff and visitors at the College. In 2012, he began his current work at Arthur J. Gallagher Risk Management Services as Executive Director of the Higher Education Practice.

He has been a member of the University Risk Management and Insurance Association (URMIA) since 1998, where he has served as past president and past member of its board of directors as well as chair and participant on many of its task forces and committees. Vince also served as URMIA’s publications editor, and is widely published in his field. Beyond his professional activities, Vince, with his talented artist wife, Ellen, continues to interact with, mentor, and develop the faith of students by hosting student groups in their home. Through his Christian faith, which was nurtured by his parents, Vince has discovered his gifts for leading others to a mature faith in Christ and to confidence in God that propels them into a meaningful life of service.

Among his academic and professional credentials, Vince earned an M.B.A. from the University of Chicago and a Master of Arts in Theology from Wheaton College, where he wrote his master’s thesis entitled, “Eighth-day creators: A Christian environmental stewardship ethic based on the ‘image of God’ in the doctrine of creation.” From 2011-2015 he served as the Treasurer on the Board of the Au Sable Institute. He is an Illinois-certified CPA and a lifetime learner: in August 2012 he completed a Bachelor of Science in Geology from Wheaton College, and he is now learning to weld.

Vince is a member of Immanuel Presbyterian Church of Warrenville, Illinois, the same church where he worked as a youth minister, and continues to serve in this community, where he also keeps several hives of bees.