All is quiet here in the blue zone today as negotiations that went all through last night continue behind closed doors. Everyone is waiting to hear news of progress and a new agreement text–this time, the final version that will be adopted by all the nations of the world. As we wait, here is the latest news and analysis: 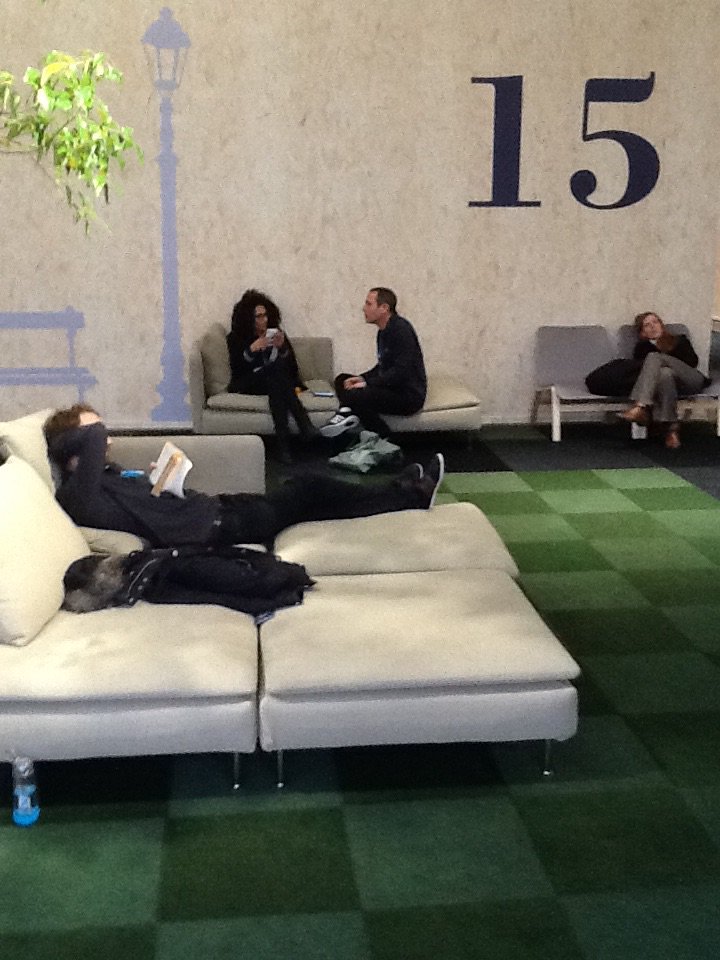 Although a new and final text is currently in the works as negotiations continue, the draft released last night gives us helpful clues as to what a final Paris outcome might look like:

Though significant progress has been made between the first and second draft texts, there are still differences between the parties to be overcome. Differences remain between developed and developing countries on how exactly the world will finance mitigation of greenhouse gas emissions and adaptation of developing countries to the impacts of a changing climate. How exactly the agreement will reflect the principle of “common but differentiated responsibilities” (i.e. which nations should do how much) is another roadblock. The exact mechanism of transparency (i.e. the monitoring and reporting of emissions) also remains contentious, as does the best way to increase global ambition in order to reach the temperature goal of 1.5 C.

What Can You Do?

While we wait for the final agreement, it’s important to remember that we still have a role to play in this process. Even though we aren’t in the negotiating rooms, we have work to do. Here is what you can do right now to support an ambitious Paris Agreement:

A historic global climate agreement is coming. Let’s be ready to do our part to make sure it translates into real action back home.