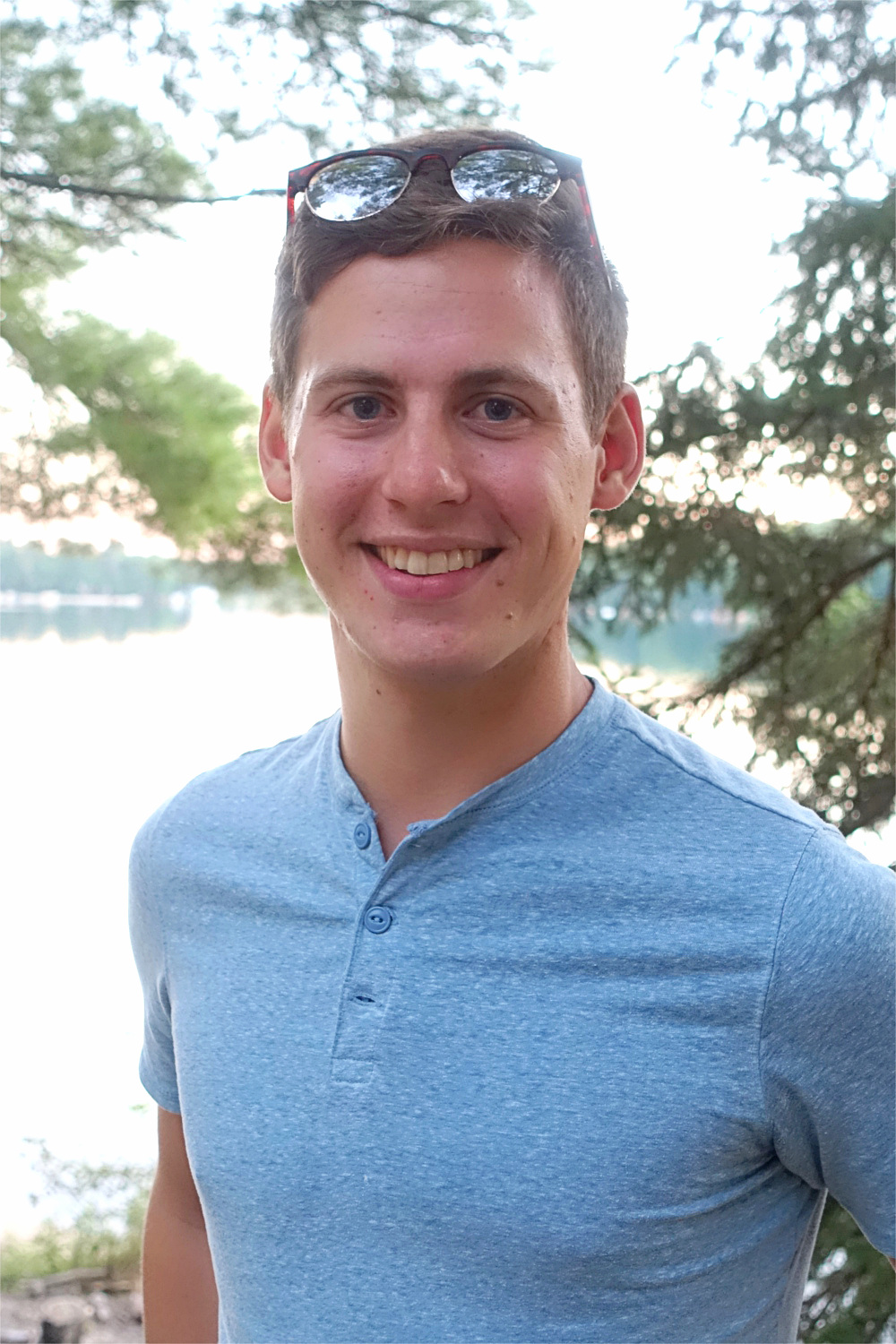 Sean Lyon is a junior at Wheaton College, where he is studying biology and business. Sean’s early years were formed by the agricultural landscape and forested areas around him as he grew up in rural Upstate New York. Much of his passion for the natural world is due to the influence of his mother, who got Sean outside at every opportunity when he was young. Traveling to Perú during a gap year after high school, Sean saw firsthand the rainforest of the Amazon Basin being converted to oil palm plantations, deforestation, and other ecological actions that affect the climate. In May 2016, Sean also saw the effects of prolonged drought on northern Ethiopian crop fields – a distinct reminder that a changing climate most affects those with the fewest fallback options.

With a passion for sustainable farming, Sean hopes to see native ecosystems protected while agriculture meets the physical needs of a rapidly-growing global population. Caring deeply about living out Genesis 2:15, Sean sees loving God and caring for His creation as intimately connected and hopes to witness the local and global church awaken to this reality. Sean also enjoys hiking, stargazing, dancing, learning languages,  and conversing with anyone over a cup of coffee.