"Safe Passage" Challenges All of Us to Deeper Engagement

I sat down recently with eager anticipation to preview Safe Passage, the upcoming episode of National Geographic’s climate change series Years of Living Dangerously. I was not disappointed. 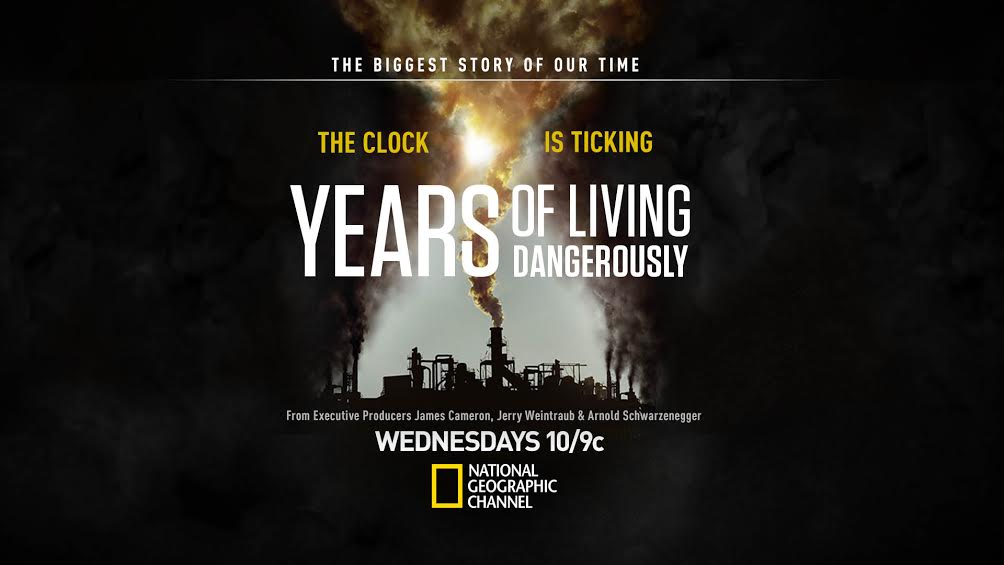 All of the praise I had heard for so long about the series proved well-founded. The storytelling was captivating, the cinematography and visuals were stunning, the voices were authentic, and the content was meaty and informative—even for a climate organizer and wannabe policy wonk like myself.

What I found most important about Safe Passage, however, was not the beautiful way in which the central message was conveyed, but the central message itself: we need real, bipartisan political momentum in the U.S. now if we are going to sufficiently address the challenge of climate change.

Safe Passage makes this point persuasively, and it offers the viewer tangible opportunities for action and legitimate sources of hope. One such source of hope is the featured work of Citizens Climate Lobby (CCL)—to my mind, one of the most important and effective climate advocacy groups on earth. CCL’s years of nonpartisan advocacy for a specific, market-based solution to the challenge of climate change has created relationships and progress across the aisle that are truly stunning.

Most viewers will be surprised to learn, along with Capitol Hill haunt Bradley Whitford of West Wing fame, that there is currently a bipartisan Climate Solutions Caucus in the House of Representatives, evenly split between Republican and Democratic Representatives. At last count, the caucus had ballooned to 20 members of Congress actively working to create political will to achieve real and lasting climate policy. 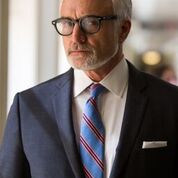 Bradley Whitford explores whether bipartisan climate legislation is a possibility in the U.S. Congress

Viewers may also be surprised to hear Democratic Senator Sheldon Whitehouse tell Whitford that he believes 12-20 of his Republican colleagues want to be involved in a “serious piece of climate legislation.” When asked by Whitford what these Republican senators would need in order to take the leap, Whitehouse responds with a call to action for all of us: “safe passage.” In other words, Republicans need to hear from their constituents often that they want them to take climate change seriously. If not, the voices of special interests and of political expediency will continue their siren song, drawing us all closer and closer to the shoals of climate catastrophe.

Actor Ty Burrell’s parallel exploration of the electric car revolution served as the perfect complement to the episode’s central message. Burrell’s easy humor provides welcome comic relief, but his earnestness and authenticity shine at all the right moments. As he explores the potential of electric cars and driverless fleets to curb carbon emission, he discovers that the economics are beginning to make more and more sense. Autonomous fleets have the potential to save thousands of lives, and billions in medical costs, every year from accidents caused by human error. Clean electricity from solar and wind is becoming cheaper and more efficient to produce by the day, and is already cheaper than petroleum. The mechanics of electric cars are infinitely simpler, cutting out costly maintenance and repair costs.

He also learns, however, that the playing field is not remotely fair. Compared to the billions of dollars in tax breaks and other corporate tax incentives that are offered to the fossil fuel industry every year, the electric car industry has received relatively little help from lawmakers. The incentives that it does receive, like the $5,000 tax break in Georgia that was recently removed, are vulnerable and subject to the political whims of state and local legislatures. As Burrell aptly put it, “It is frustrating to see lawmakers get in the way of climate change solutions.” 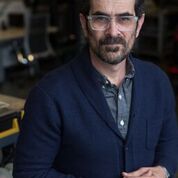 The ends that both Whitford and Burrell seek—namely bipartisan political will that will spark innovation and curb carbon emissions—require the same simple recipe: large-scale, sustained, grassroots civic engagement.

If Republican lawmakers are going to feel that they have “safe passage” to move in the direction of climate action, it will need to be built for them by their constituents. Built by one phone call, one letter, one meeting at a time until millions of us are communicating clearly and consistently that we want them to act courageously on climate and that it is safe to do so.

Perhaps the most poignant moment of the episode occurs after a difficult meeting between CCL, Whitford, and a conservative congresswoman from Utah that they had hoped to recruit to join the Climate Solutions Caucus. They had put in countless hours of work building a relationship with her and were finally ready to make the ask. She said no, and said that the politics of her district simply made it too difficult. Afterward, Whitford and CCL’s Jay Butera discuss their disappointment. When Whitford asks Jay how he is able to continue doing what he does, he offers an honest and emotional answer: “I feel like the clock is ticking on this planet. I wouldn’t feel right doing anything else.”

And then he makes a remarkable move. He offers the viewer hope and a challenge in the same breath: “We will succeed. Congress will act on climate change. The big question is: will it be in time?”

Safe Passage clearly identifies the challenges currently facing the climate movement, and it boldly names the solution: sustained and urgent civic engagement from all Americans. The only question remaining is whether viewers will take up the challenge and if, in the words of Jay Butera, it be in time.