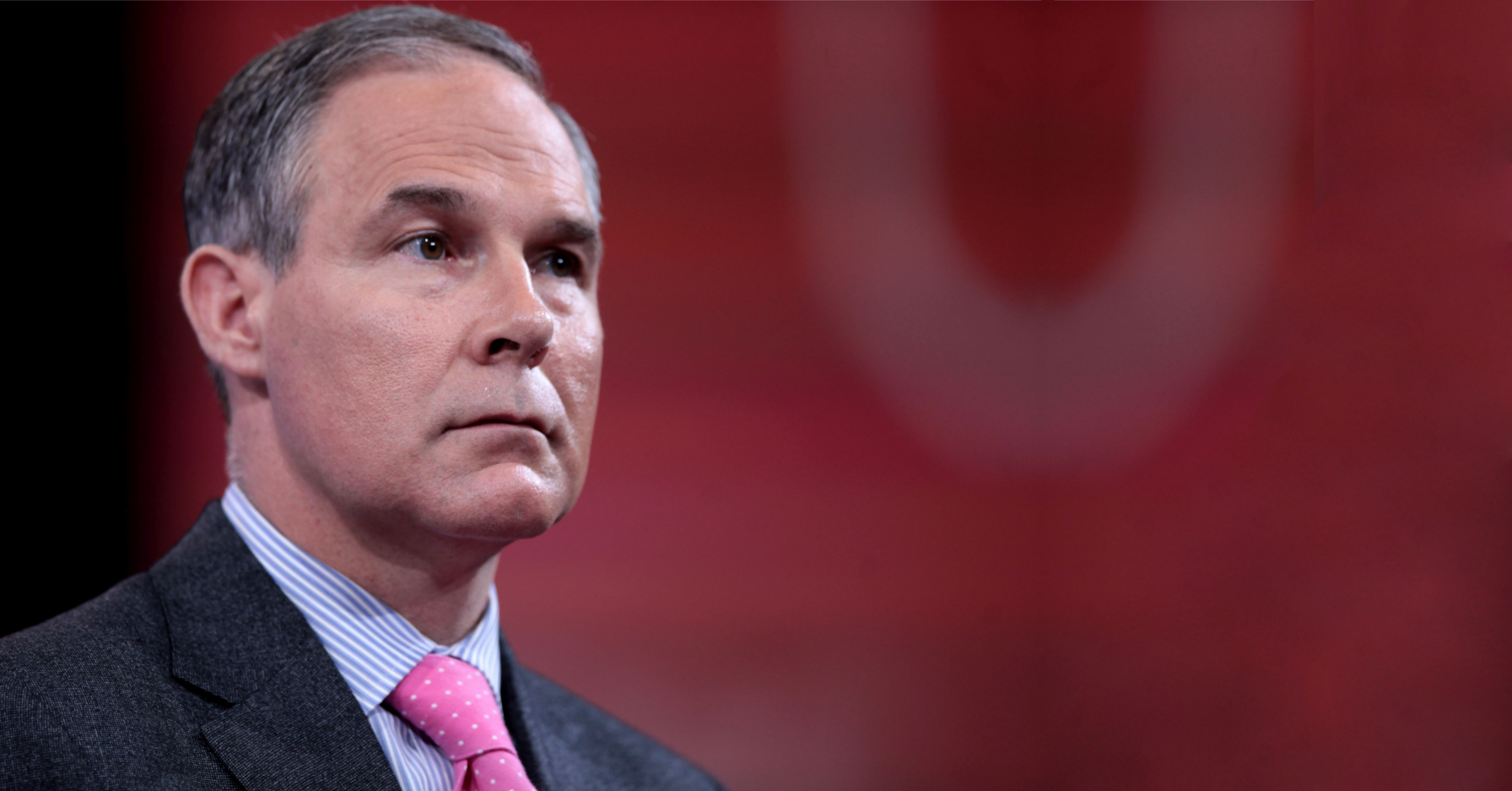 “We are deeply disappointed in the Senate’s rush to confirm Scott Pruitt as head of the Environmental Protection Agency. In addition to serious questions about Pruitt’s record on environmental protection and his commitment to the mission of the EPA, the vote was held mere days before thousands of court-ordered email releases will finally shed long-called-for light on Pruitt’s relationship with the fossil fuel industry. Soon we will know the extent of this relationship, but it will be too late to allow this knowledge to influence Scott Pruitt’s future at the EPA.

Young Evangelicals for Climate Action is a group of young Christians who are coming together and taking action to overcome the climate crisis as an expression of their Christian witness and discipleship. Learn more at yecaction.org.