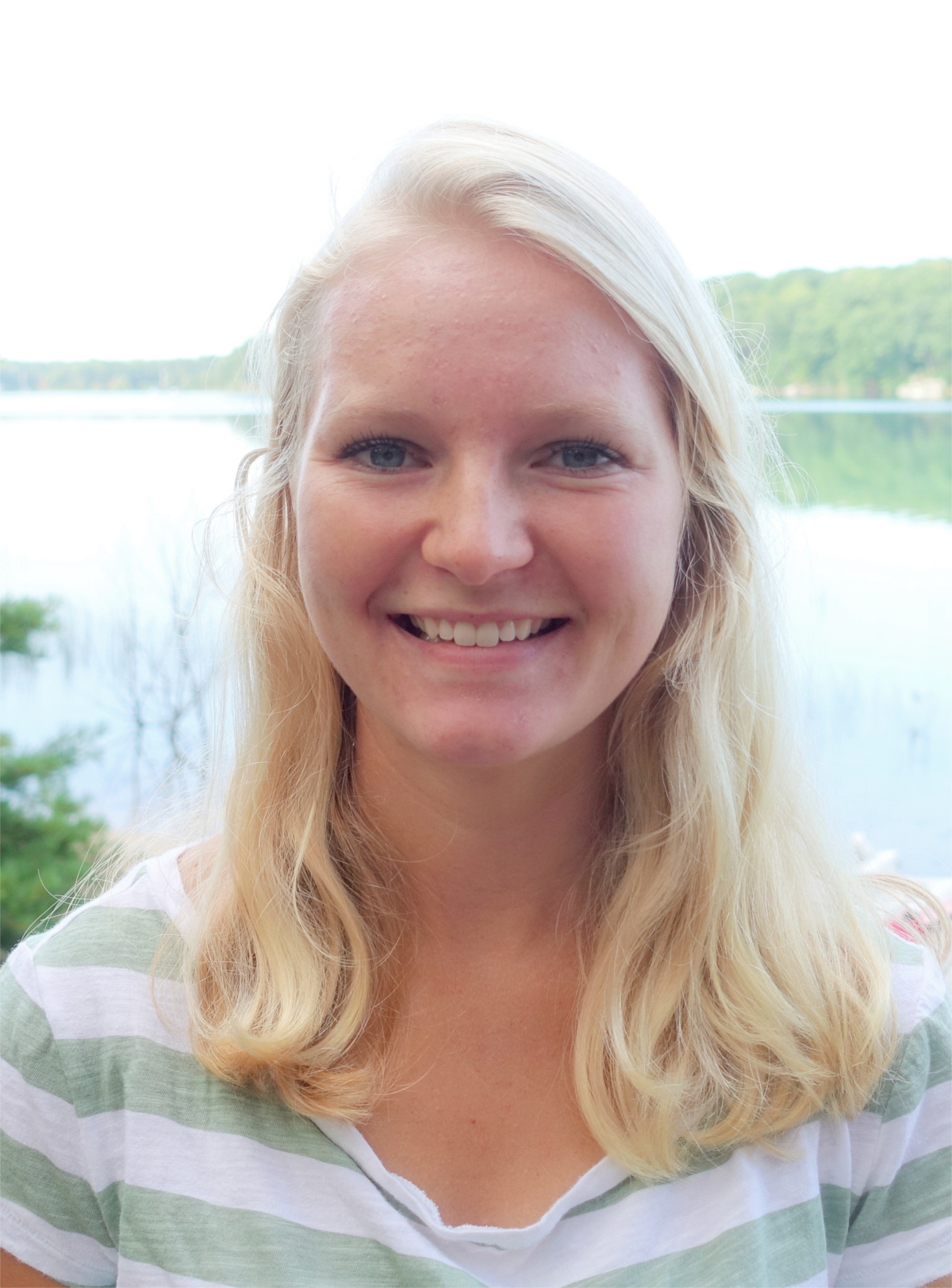 Lindsay Mouw is a senior biology major with minors in environmental science and political science at Dordt College. She grew up in Sioux Center, IA and would like to encourage and promote creational stewardship and sustainable lifestyles in her home community.

Lindsay's passion for sustainability developed during a semester abroad with Creation Care Study Program in New Zealand. After returning, she has been involved in the Sustainability Committee at Dordt and started the club Eco Defenders, which engages the student body to raise awareness about sustainability. Her goal is to help her community understand the importance of caring for God’s creation and the urgency that is upon us as we combat climate change. Previously with YECA, Lindsay has worked to engage politicians on the issues of climate change and renewable energy during the 2015-16 campaign period in Iowa, and has worked as a project leader on her campus. In her free time, Lindsay enjoys road biking, running, and spending time with friends and family.