From the desk of Karri Munn-Venn at Citizens for Public Justice.

Was this a good COP or bad COP?

Most of the COP 23 negotiations have now wrapped up. Most, but not all. 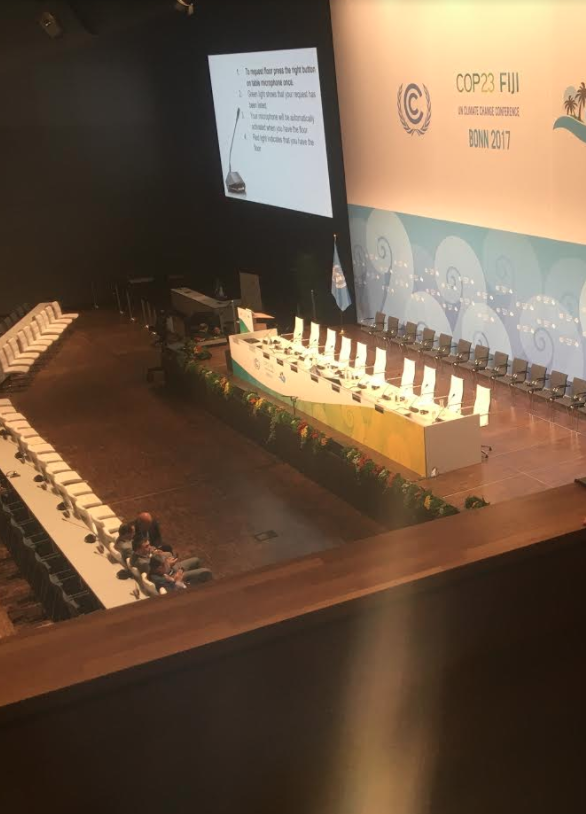 The critical issue of climate finance is still at play. Developing country governments, led by Fiji, are calling for developed countries to follow-through on the Paris Agreement. Specifically, through funding that will help in their climate adaptation and mitigation measures.

There has success on a number of social issues: the adoption of a Gender Action Plan, the Local Communities and Indigenous Peoples’ Platform and progress on efforts to increase ambition before the Paris Agreement timeline begins in 2020. We’ve also seen a solid framework to guide the Talanoa Dialogue that will serve to put into practice Paris Agreement commitments.

But with this this remaining question of finance, many aren’t calling this a good COP or a bad COP. It has been an odd COP.

Many are lauding Canada for leadership on the Powering Past Coal initiative. In just a few weeks, they have attracted the participation of over 25 national and sub-national jurisdictions around the world. At CPJ, we will be looking for Canada to follow this up with new emissions-reductions commitments of our own. 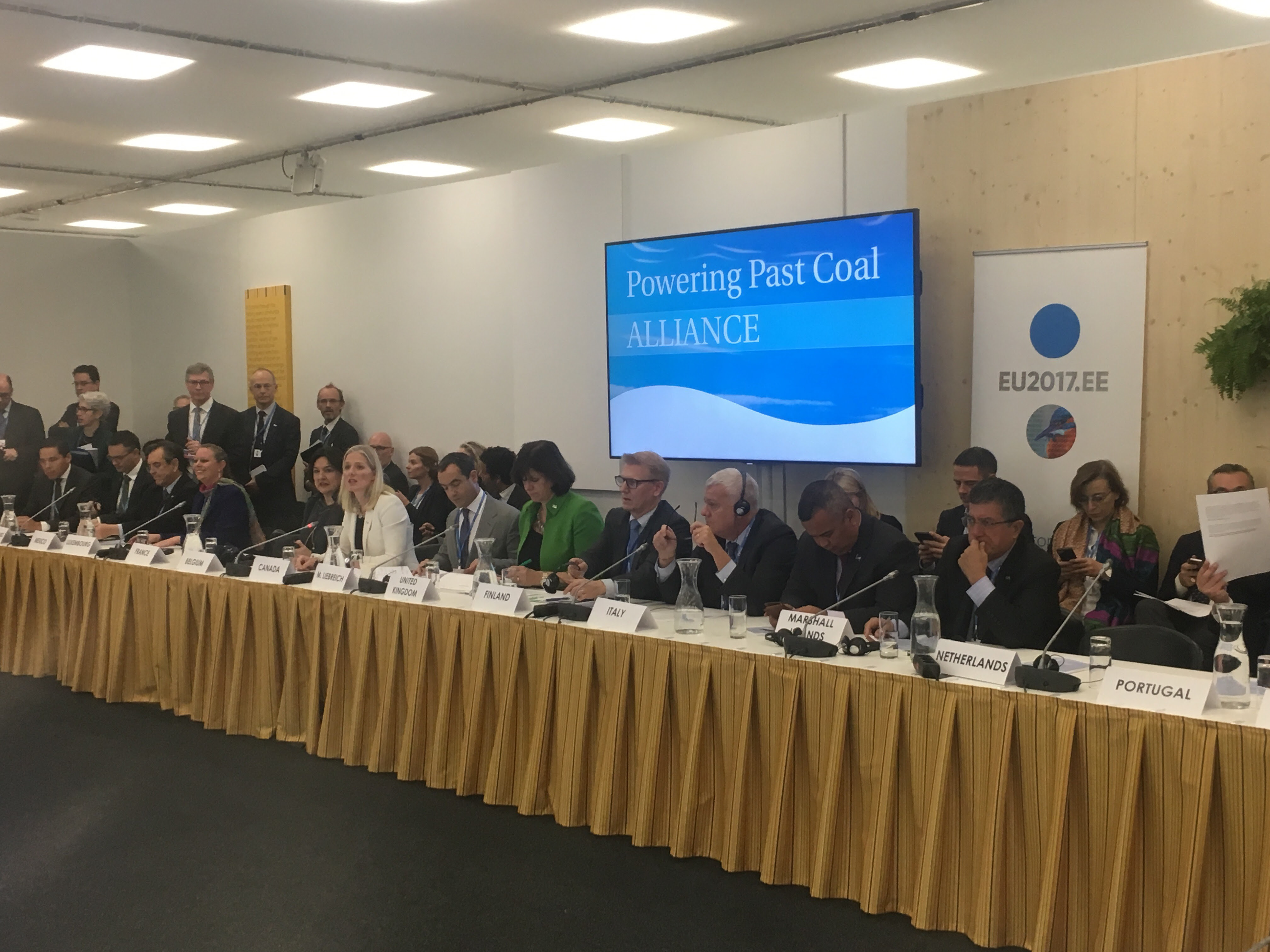 For Canadians, perhaps the most significant outcome is that the government of Canada’s has committed to strike a Just Transition Task Force to inform action in support of workers moving out of the fossil fuel industry. In an interview as she left the conference venue, Environment Minister Catherine McKenna said that the transition off coal would serve as a test case, that benefits would be provided to coal workers, and that the government of Canada would provide a stimulus package for the local economic development of coal communities.

Two key moments also stand out in terms of US participation. The first was the “We’re Still In!” event held early in the COP that sent a strong signal to the world that many US states and cities were still committed to the goals of the Paris Agreement. Second, as we continue to wait for negotiations to conclude, and COP 23 to formally close, colleagues on the inside say that the delay is connected to US opposition to increased accountability on climate finance.

So, with the final gavel yet to fall, there is a sense that COP 23 has been neither a resounding success, nor a colossal failure.

What is clear is that a great deal of work remains. And it should go without saying that countries that have done the most to create climate change, have the greatest responsibility to take action to reduce our emissions and provide the support necessary for developing countries to build a clean-energy future.

COP 23 may be drawing to a close, but the need to engage others, to pray, and to advocate for climate justice is ever present. Take courage in the progress that has been made, and be resolute in your commitment to climate justice.

Today we express gratitude for the government of Fiji and the role they have played in the COP presidency, for the negotiators, and for all of the civil society delegates who have poured their time and energy into this COP. Finally, we pray for a positive outcome in the finance negotiations that continue.