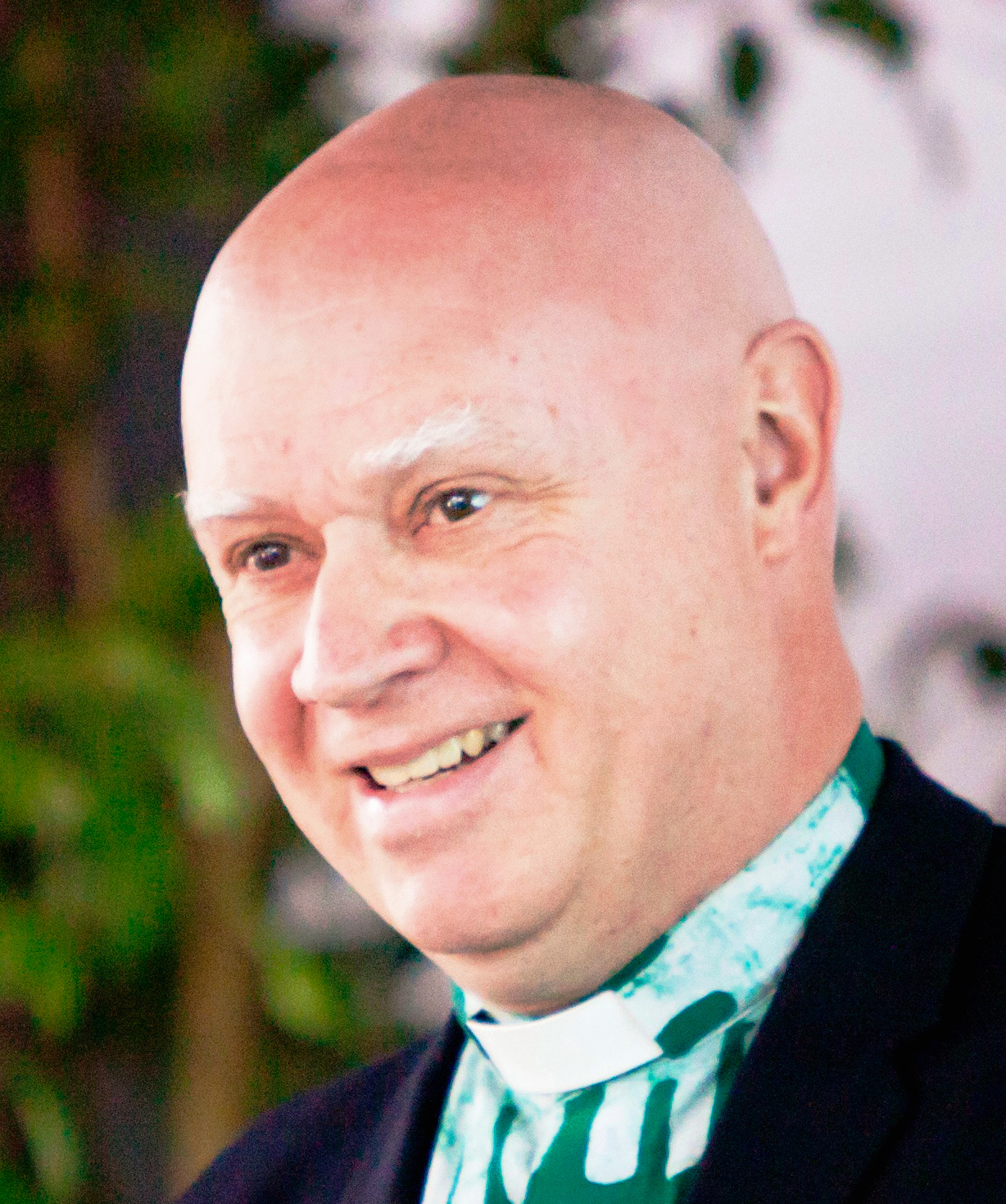 Rev. Dave Bookless is Director of Theology for A Rocha International, a Christian environmental movement now working in over 20 countries across six continents. He is also studying for a part-time PhD at Cambridge University looking at a biblical approach to biodiversity conservation, and authors the Planetwise Blog.

Dave is an ordained Anglican (Episcopal) minister with substantial experience leading multicultural churches into mission in a multifaith context. He is an Associate of the Faraday Institute, a member of the Church of England’s Environmental Working Group, and formerly Moderator of the Environmental Issues Network of Churches Together in Britain and Ireland. Dave - with his wife Anne - founded A Rocha UK in 2001, serving as National Director and overseeing A Rocha’s involvement in creating a Park and Nature reserve on 70 acres of derelict land in one of London’s most deprived and multiracial communities.

Dave has spoken on creation care at numerous conferences, colleges and churches in 30+ countries across 5 continents. He has also contributed chapters to over 10 books on Christianity and the environment and has authored two, the best-selling Planetwise (IVP, 2008) and God Doesn’t do Waste (IVP, 2010). Dave was born in India to a missionary family. He, his wife Anne, and their four daughters are based in multi-cultural Southall, UK, where as a family they try to model sustainable life in all its fullness. In his spare time he enjoys bird-banding, mountain-walking, Indian food and films.