From the desk of Karri Munn-Venn at Citizens for Public Justice.

Hope in the midst of disappointment, courage in the company of friends.

“Talanoa” is a Fijian word that encompasses story-telling, conversation, and collaboration. It is a concept that the COP23 presidency hopes will shape the ongoing international dialogue towards strengthened targets and actions to address climate change.

And while there have no doubt been difficult debates in closed-door negotiations, and challenging conversations between national governments and their civil societies, there is a strong sense of “talanoa” in the hallways and discussion spaces of this COP. 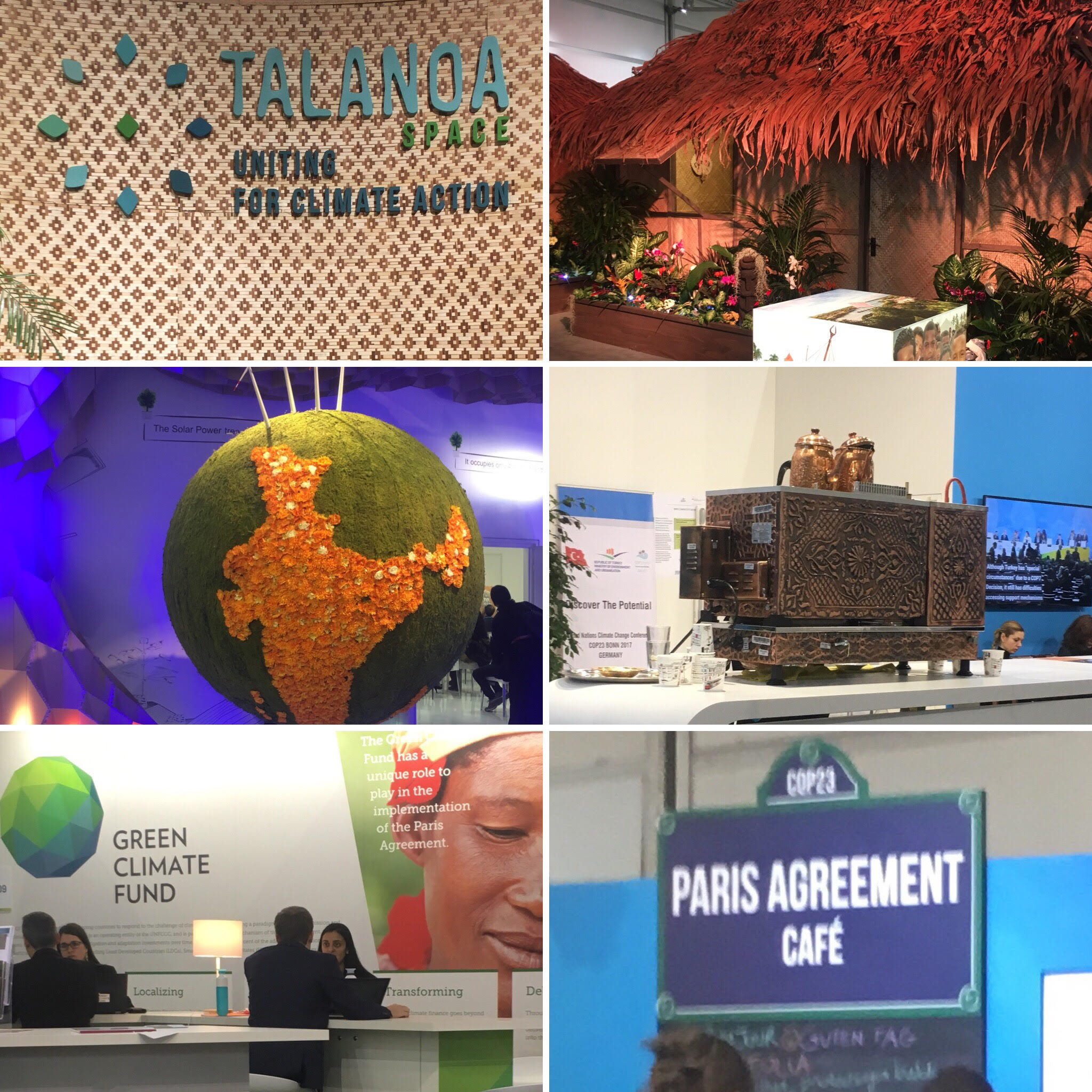 There is an excited energy as representatives from diverse organizations from across the globe make introductions, share experiences, and explore possibilities together. There is an openness and willingness to listen here that stands apart from the outside world.

Interestingly, an ocean away from home, I’ve found abundant opportunities to speak with Government of Canada officials, opposition members of parliament, senior civil servants, and private sector actors. Despite our distinct viewpoints, we’re joined together, by our Canadianness.

And, in gatherings of people of faith, there is a unity and solidarity marked by a near-instant sense of community and an unshakeable common purpose.

1. A Gender Action Plan, which recognizes the disproportionate impact of climate change on women, and the important role that women play in addressing the issue has been agreed upon.

2. Acknowledgement of the interaction of agriculture and climate change has prompted a commitment to a combined adaptation and mitigation package.

3. The federal governments of Canada and Mexico come to an unprecedented climate action cooperation agreement with states and cities in the US.

4. Environment and Climate Change Minister, Catherine McKenna, announced that climate action will be a key priority for Canada as it assumes the chair of the G7 in January.

5. While recognizing flooding and drought impacts, as well as the growing challenge of internal displacement, the final text on “Loss and Damage” fails to address the needs of vulnerable communities.

6. Not surprisingly, the US isn’t interested in formally committing to increased pre-2020 action. And despite urging from many developing nations, neither is Canada.

With the opening of the “high level segment” tomorrow, the end of COP23 is in sight. Still, the need for urgent action continues.

US Action: Tell your congressperson to join the bipartisan climate solutions caucus

Today is Gender Day at COP23. We pray for gender equality around the world. We pray for the women and men negotiating all aspects of Paris Agreement implementation. And, we pray for the successful realization of the Gender Action Plan. 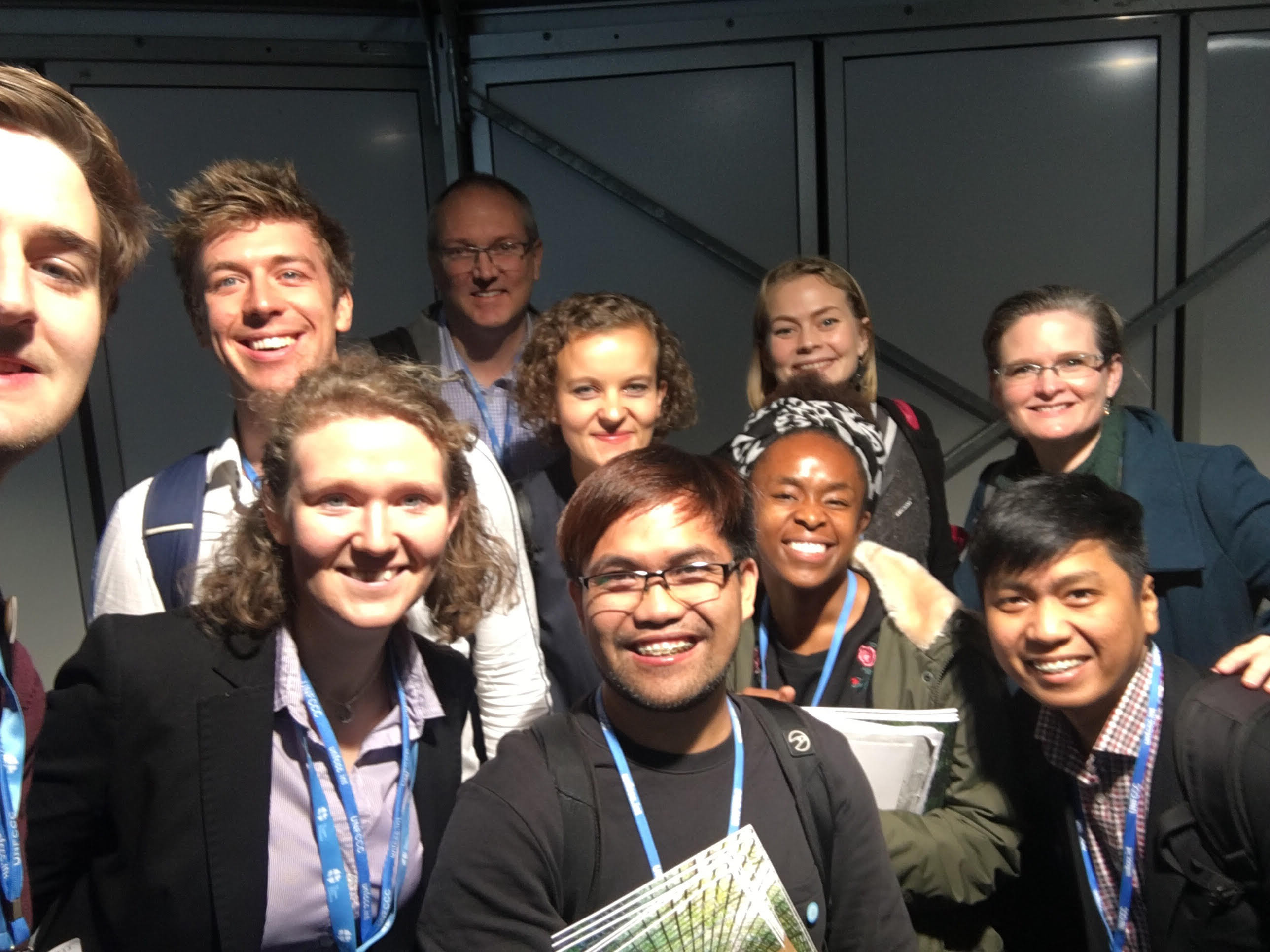