A statement from Kyle Meyaard-Schaap, National Organizer and Spokesperson for Young Evangelicals for Climate Action, about the recent violence against demonstrators at the Standing Rock camp. 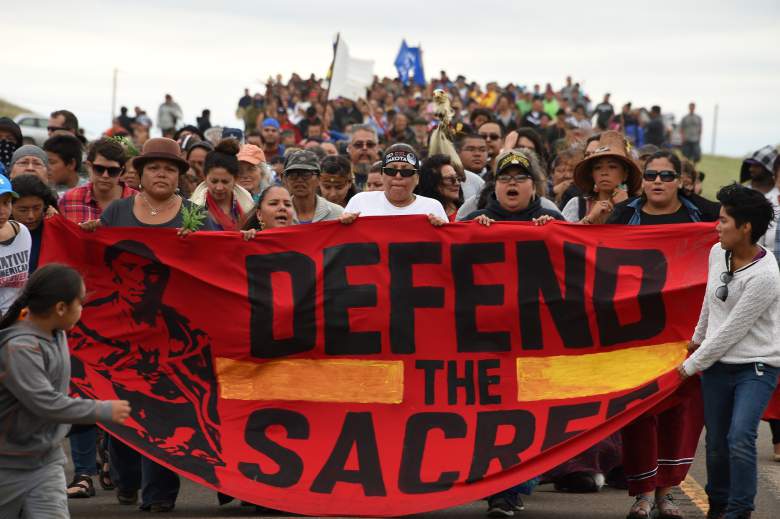 The right to peaceful protest is a basic freedom codified in our Constitution and a necessary component of a healthy democracy. That is why Young Evangelicals for Climate Action (YECA) is appalled by the images and stories of violence coming out of the Standing Rock camp this week. As the Standing Rock Sioux Tribe Water Protectors have continued to exercise their constitutional right to peacefully demonstrate in order to protect their water, air, and land, the highly militarized police force monitoring the demonstrations has become increasingly hostile. Over the last several days, this police force has simply gone too far, firing rubber bullets and concussion grenades on the peaceful crowd and training water cannons on demonstrators for hours on end in sub-zero temperatures. This kind of violent escalation from the police is unacceptable. It must cease immediately and it must be condemned in the strongest terms and at the highest levels of authority.

YECA calls upon Governor Dalrymple and President Obama to unequivocally condemn this violence and to do everything in their power to protect the rights and the safety of the Water Protectors of Standing Rock.

The Dakota Access Pipeline demonstrations have always been about the basic human right to clean water and a safe climate, both now and for future generations. YECA will continue to stand beside the Standing Rock Water Protectors and their allies in the work of creating a present that is marked by justice and self-determination for minority communities, and a future that is marked by clean water and a safe climate for all.